We can dance nearly anywhere, so we teach indoors and outdoors (in good weather or under covers), preferably on wooden floors, but we can make a lot of things work.

If you know a venue that you think would benefit from hosting Swing Feeling’s classes, let us know.

We promote our partner venues whenever we promote our classes. Our continuous marketing campaign always targets new prospective patrons as well as continuously staying top of mind to current customers.

Elements of our marketing campaign include:

Our classes inject energy, atmosphere and entertainment as well as footfall to licensed premises, especially at their quietest of times. They attract a new, upbeat and joyful crowd who want to participate in a constructive activity in pubs and bars.

Friday & Saturday evenings are often busy nights in licensed premises. We’d love to teach those evenings, but as long as it enhances your patrons’ night.

Saturday & Sunday afternoons (3-7pm) work really well at licensed premises, and encourage patrons to relax with a drink after they’re danced out . 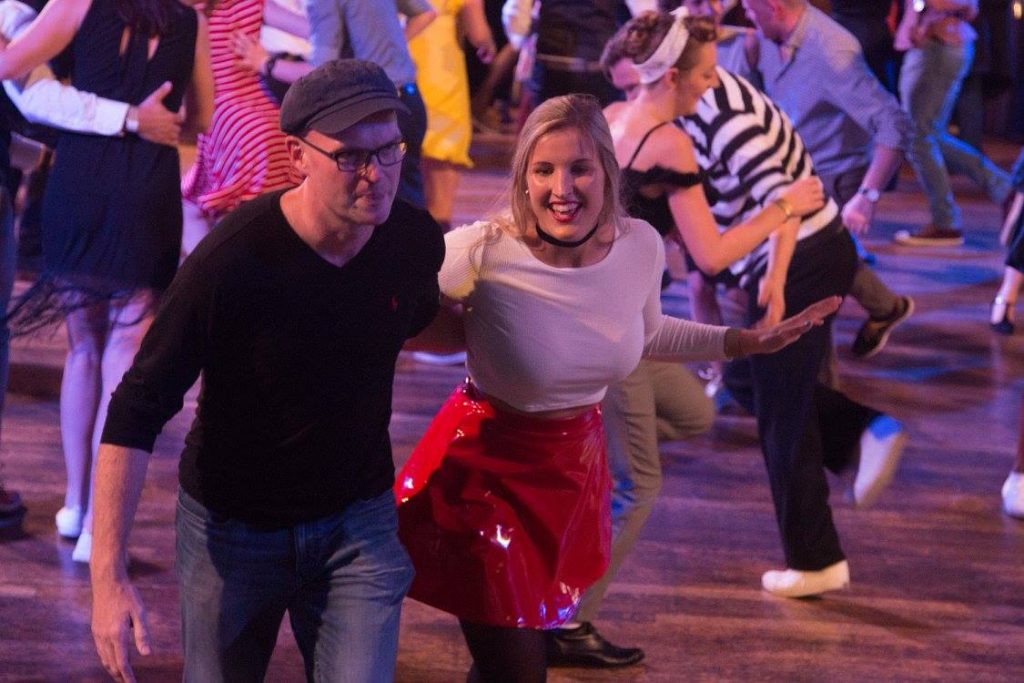 Our dance classes at registered charity and local community events bring strangers together in a fun and upbeat interactive activity. We are more than happy to run classes for FREE within a two mile radius of our class venues. We simply ask for some promotion of our classes on  event publicity and permission to hand out flyers during the event. 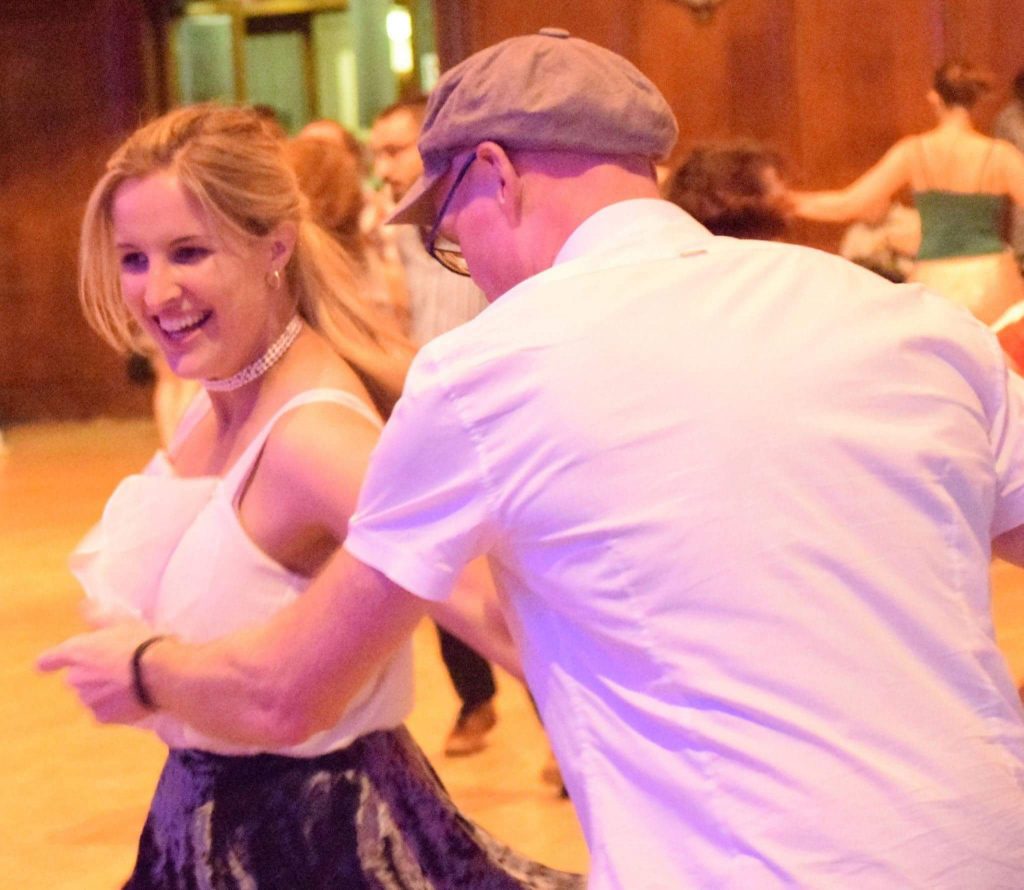 Purpose-built rooms for activities such as dancing set a more focused vibe on dance skills and style than the social ethos of licensed premises. We bring a different approach to hobby and health timetables , prioritising fun and human interaction over exercise and education. 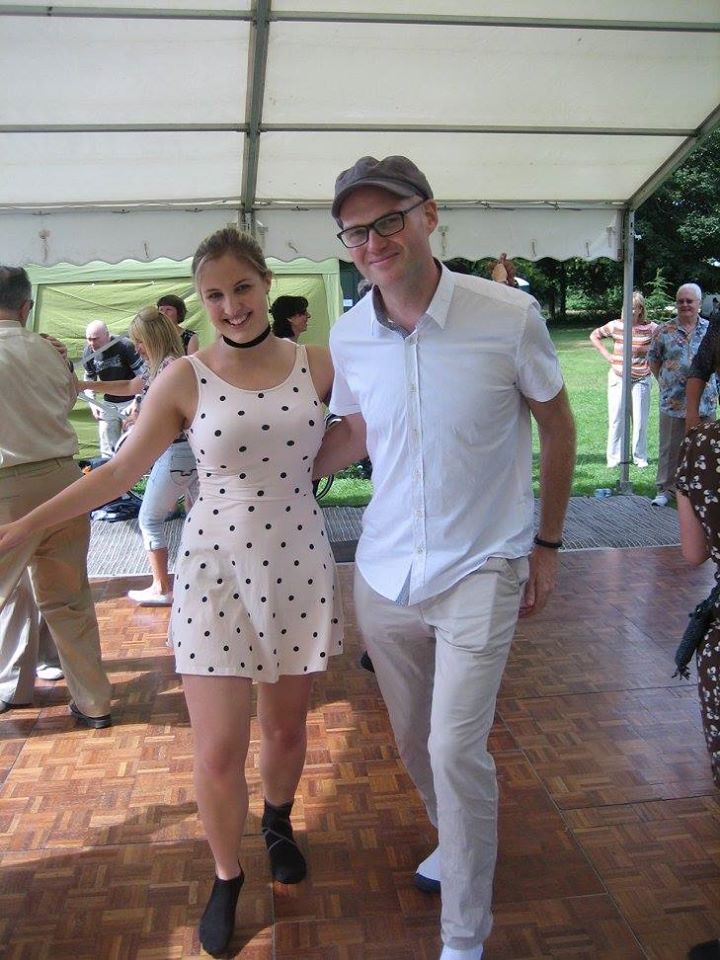 Quirky activites add extra memories and interaction at music festivals. Swing Feeling simply needs a PA system and space to run the class – either outdoor during good weather or undercover if it’s raining.

Look at other stuff. Look. Look. It’s here. Underneath this. 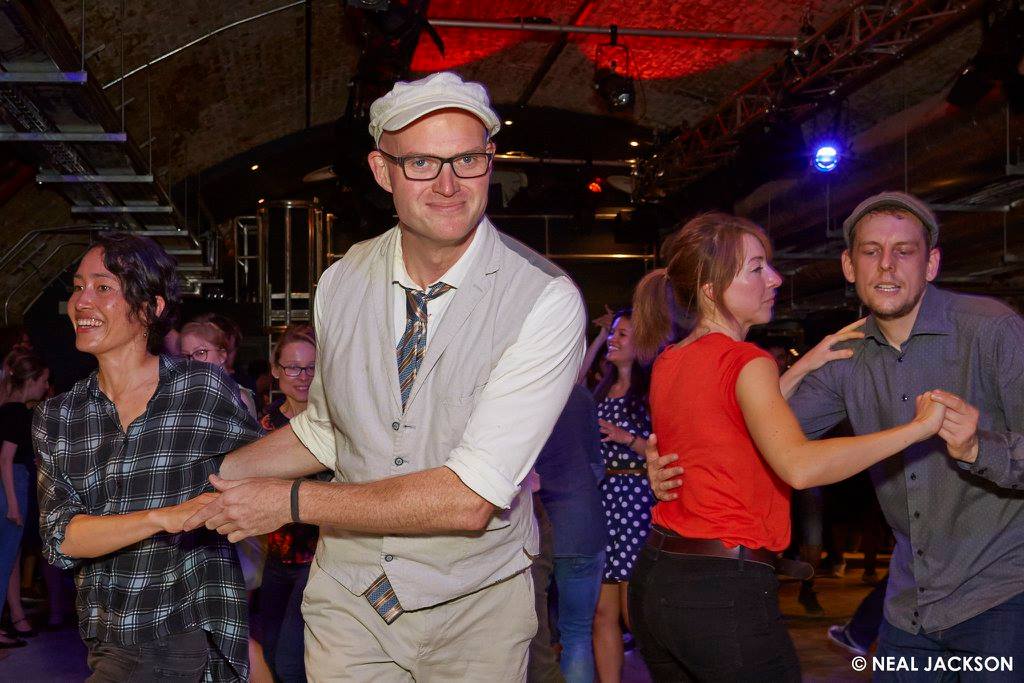 He discovered joy, a constructive social life, new friends all over the world, and an enjoyable source of mental and physical wellbeing. Dancing encouraged him to stop smoking, lose five stone (30 kg) of fat, and travel more.

Brian’s appreciation of good jazz music started as a sick child watching old movies on daytime TV. He sees jazz as the birth of popular music and so will swing out to nearly any “CHUUUUNNE!!!”.

For a day job, Brian mostly gets people into the media.

He’s also a trained barrister, has been to university far too many times, is exploring numerous new business ventures and is a total pizza snob

Positive, fun and sociable, it was inevitable that swing dancing would be Holly’s thing. Back in Sheffield in 2014, chin-deep in final year stress at university, Holly took her first swing dancing class as a break from the books.

She had never laughed so hard.

Upon moving to London to edit and publish crime fiction, she immediately sought out a local swing scene to keep up her dancing and make some new friends.

She’s gone on to attend swing festivals in the UK and abroad. She loves social dancing, but when there’s a jam circle, she grabs her regular dance partner to jump in and throw some aerials.

She says, “It’s just such a rush! So freeing! You get up, do your thing on the dance floor and have a good laugh with really supportive people who also love to dance like nobody’s watching – even when everyone’s watching.”