Sharing the FEELING is our Mission

What is Swing Feeling?

We are Brian and Holly. We are experienced swing dancers and teachers.

Join us and learn how to swing, groove, and most importantly, have fun. 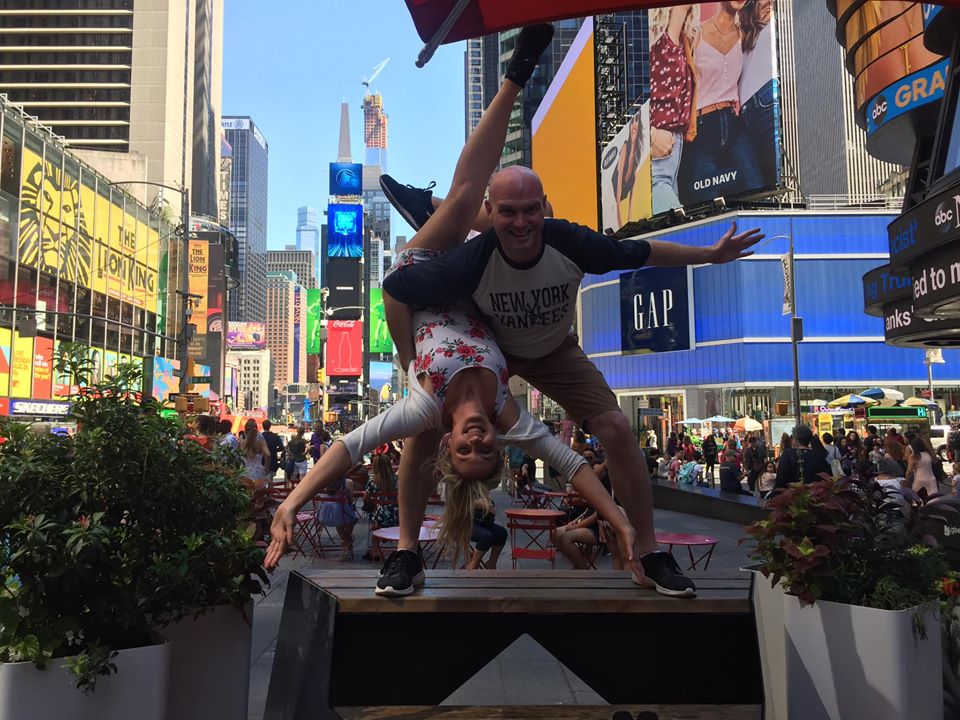 Swing dance goes by many names

Swing belongs to the jazz school of dance, but the term doesn’t apply to one single technique. There are several distinct swing styles, and they each developed alongside shifting musical and cultural trends.

If dances were people, swing would be a civil rights pioneer. When it first emerged in the United States in the 1920s, nothing else brought New Yorkers–of all ethnic traditions–together in quite the same way.

While racial segregation continued to divide and oppress throughout the country, it didn’t apply in Harlem’s Savoy Ballroom. That’s where European-style partner dancing began to merge with the unique styles associated with traditional African dances, as well as African-American dances like Juba (also known as hambone) and tap. This combination of formal and celebratory traditions resulted in the wide-legged, synchronized, energetic styles that still characterize modern swing.